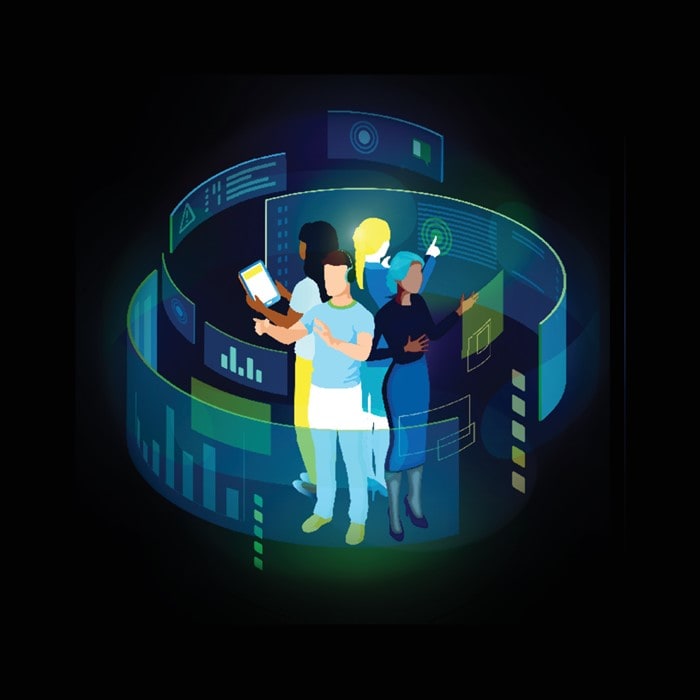 Various models have been developed to study the process of making news. They help us understand how news is created and what influences the quality of stories published in the media. While these models do not fully account for the content of online and print media, they do identify some factors that affect news selection and analysis. These factors may include the impact of the story on its audience, local content, and timely nature.

The world’s news is primarily generated by a few major agencies. In the United States, this includes the Associated Press (AP), Reuters (in Great Britain), and Agence France-Presse (in France). These organizations have the financial resources to send reporters to any location, and the technology to transmit their service almost instantly.

For a story to become newsworthy, it must be something that people are interested in. It must be new, unusual, significant, or about people. Many people are concerned about their health, so stories on health may include new medications, research, or diet. Stories on sex, and behaviour that defies social standards, are also covered. People want to know what’s going on in the world around them. In addition to current events, the media also reports on the latest developments in the arts.

Other news forms include entertainment stories, which concern famous people. These stories are often entertaining and feature sex, showbusiness, and human interest. They may be accompanied by witty headlines and photos. Dramatic stories, on the other hand, may feature unfolding dramas or the outcome of conflicts. In addition, follow-up stories may focus on subjects that were previously in the news.